Douglas Reed Toan is the co-Founder, president, CEO and managing partner of Toan and Associates. Doug co-founded the company along with his father Charles in 1985. He is also the president of Construction Management, a co-founder and partner of Mid-Atlantic Athletic Facilities, and is 1/3 partner of Stonewall Garage Doors. He resides in Winchester VA with his wife Jean, and is the father of Marja and Jessica.

Brenda Toan is retired from IBM and is currently an interior designer. She resides in Atlanta with her husband Richard Johnston; they have one daughter, Ellen.

Betsey Toan Poehler is a domestic engineer as well as a swim coach/instructor. She resides in Richmond VA with her husband Glenn. They have two children, Allison and David.

Sylvia Toan Strause is a past president of Kiwanis and is a self employed business consultant. She resides in Winchester VA with her husband John. They have two sons, Phillip and Benjamin. 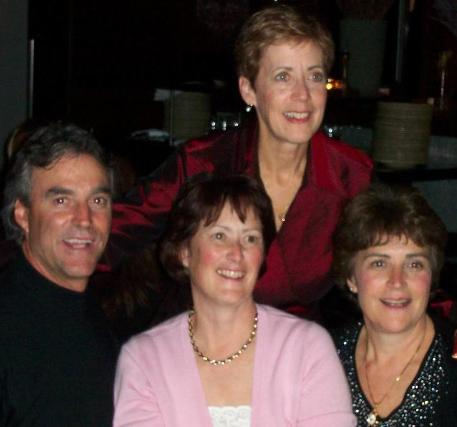 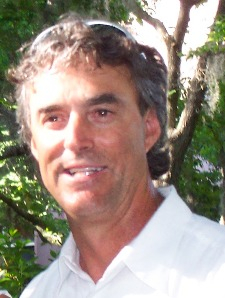 Charles and Eleanore Toan are the co-founders of Toan & Associates along with their son Doug. Charles and Eleanore were raised in upstate New York and met while attending Cornell University. After graduation and his safe return home from World War II, Charles and Eleanore moved to Winchester VA to accept employment with the National Fruit Product Company. There, they raised their four children: Brenda, Doug, Betsey and Sylvia. They remained proud Winchester residents until their deaths in 1994 and 2001. 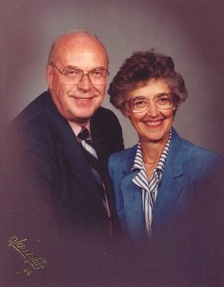